Breeding of the school 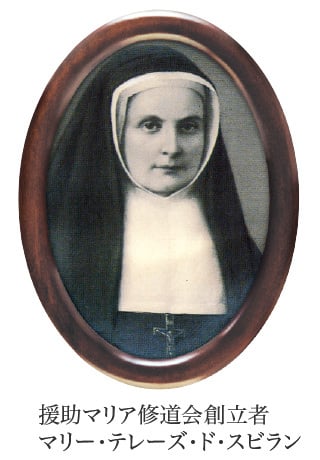 The House of astronomy of Akira Fukuyama is a general school built by the support Maria monastic order which Mary Therese de subiran (France) founded in 1864.
I inherit the mind of the founder now in all parts of the world including France U.K. Ireland Italy Cameroon Micronesia Philippines, Korea, Japan, and, in response to the country, a social demand of the time, I give all of the self, and the support Maria canon serves God and people.
At first, in Japan, a junior high school was established in 1949, and the basics of academy were laid. I followed, and a kindergarten was established in technical school, 1958 in high school, 1955 in 1952 and, in the elementary school, a monastic order was founded and founded a school in 1964 just 100 years later. 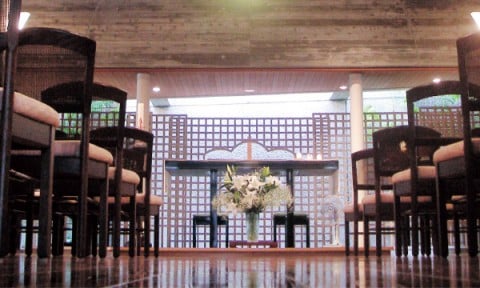 The education of the principal school is made on the base of the human being respect based on the Christianity mind and measures the thorough deepening of the class that conformed to an elementary school curriculum and stretches out individuality and polishes enough the ability that oneself was given and works for bringing it up between people to serve for other people.
In addition, deepen the understanding as "the brothers who are humanity" through religion, moral education and feed an each person's sense of duty and know own value and value that I cultivate a view on religion feeling and human being connected for true human nature extension.
Furthermore, I take in a thing, English that development expands an event and the general learning that made much of an experience including the society on outdoors on-site training, Christmas in the summer of the world of the child in a school seaside trip, a school camping trip, summer more and bring up internationality and aim at the all-round education in all domains of the school.

Origin of the school badge

The form of the school badge adopted a founder of the support Maria society, the crest of the person of happy person Mary Therese de subiran.
M A is an initial of Marie Auxiliatrice (Maria named the standby). When I have free it, and a night sky can be dyed in "Phosphore", a star is a symbol of the east Virgin Mary shining in the sky.
Prayer, children learning from the school in the star of the dawn "learn it from Maria in light to light up the darkness of the mind of people desired" in various problems and difficulty is loaded with.