Long live children of the star of the dawn 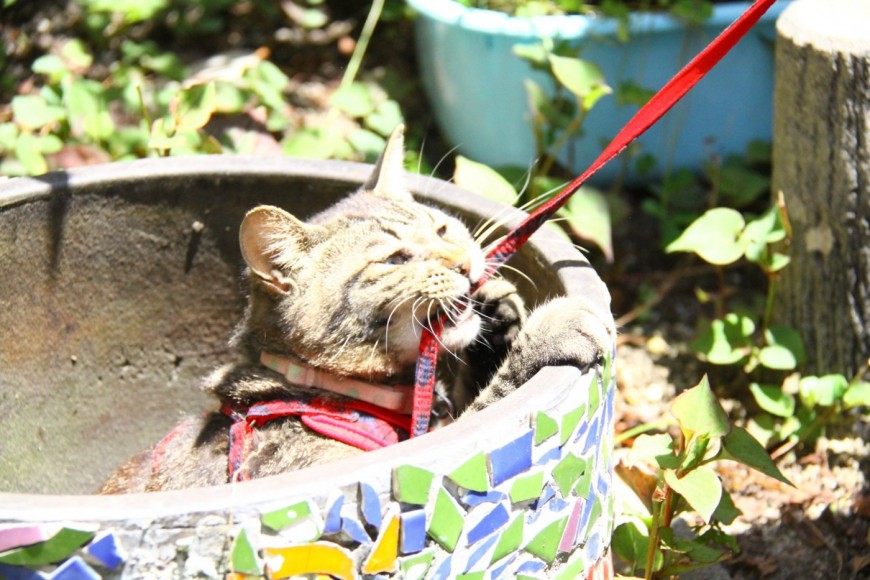 A mutually reliant friend disappeared on September 27. Was said to be three months in the remaining days, but two years gambarima

I did it. Wrote on the postcard that was, "want to see you", and was able to arrive; "thank you for your continued business in a mild ward. A life continued to here because I had you mind it. All the words that I got from you become the nice bright memory to carry into the next world. Then." He/she gave me an email in this on September 13. News of death became available on October 2. It was kazokuso. I thought that it seemed to be her till the last. When a way was almost shut for the vice-principal era, the principal era, I helped each other. It was the acquaintance of 30 several years. It was thoughtful with wisdom and was the person who did not flatter with power. I made it dignified. ・・ ・ ...

I have mixed public and private matters. Anyway, it was an excuse, but November and a heart lost strength in October. However, a teacher says and works. It is healed by children.

The Halloween was my birthday. Several children gave me it for "the principal, happy birthday" and a voice. A word is ... in there not having been it from a husband and two sons, too! ！

In addition, he/she changed work to me whom a certain boy shared a cleaning broom to according to a kind saying it was saying "it is good because I did principal, here.". And then it is arranged after the cleaning neatly every day. If "is great, thank you," say; if, "no, this work works of me; an answer, was said to be it to Mr. М." The heart that is what refreshing, and is obedient.

I found such an article for grade communication. "Thank you. It was comfortable, and this was the first time that I felt worth doing so. A sixth grader having said casually after we did restroom cleaning. "Seems to thank you". I have danced the small dance in a heart. The partner using the restroom is pleased. I felt that the joy of the partner was right own joy from experience."  It will be good! It is right children of the star of the dawn!

Christmas approached. I said to when I gave it to the person who really needed own important thing whether Dr. Takashi Nagai was one of a daughter. If such Christmas is reached, it is the best. The children plan it in each. I want to make good Christmas.

Oh, you and Hoshi became smarter. The words cannot say, but when me and Kaino older sister approaches the house, it is revealed that it is a meal and begins to turn around round and round in a room. "urechiina, urechiina. I remain it, while saying, I remain it. I can communicate for a heart. I possess it in the winter when I become more and more plump and am severe.