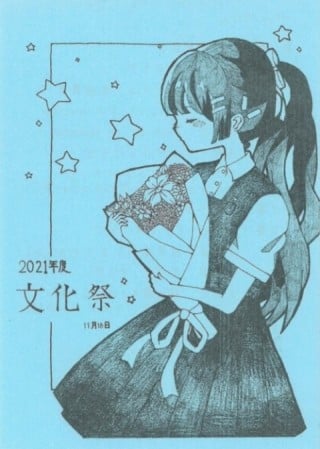 Thursday, November 18, 2021
I carried out the school festival that became the postponement from September.
There were an idea and the invention of the students of the student council executives while various events were called off after having done infectious disease measures and was able to hold it safely. After a performance and the announcement by the culture club, the part of the student council was performed and swelled in the dance of the volunteer or the announcement of the song.
All of student councils which continued making various preparations for summer vacation, thank you very much. 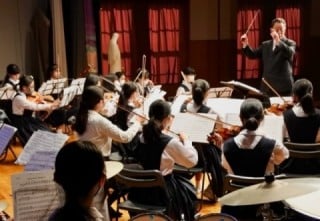 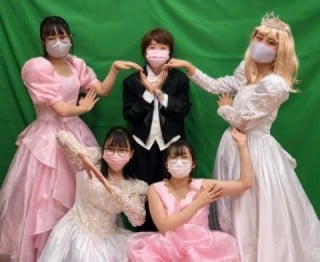 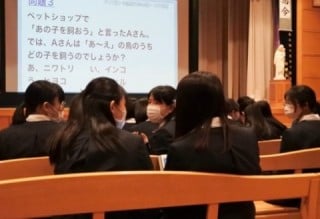 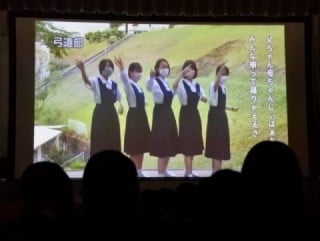 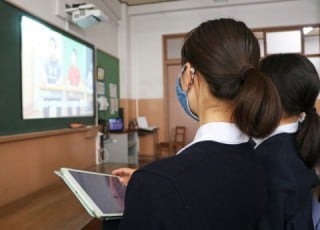